Where We Left Off: CD

Includes a download of the album Where We Left Off
$12.99

After 3 long years, the album every INTRoVOYS True Fan has been waiting for is finally here! “Where We Left Off” picks up the pieces of a band filled with stories of high highs and low lows.

Each song is a powerhouse that resonates across three generations. This is not your uncle’s music. Everything just sounds new again!

The band kicks off the album with a chord, a simple strum that implies the beginning of a new chapter for the band. “Here We Go” begins what is to be 12 of the band’s best work to date. And for 50 minutes of music, there are no dull moments.

From the band’s heart thumping celebratory dance track, “Let’s Dance” that makes you wanna dance to anthemic tunes like “Healing Hearts” and “Swim To the Sky” that make you wanna stretch your fist out to easy listening tracks like “Summertime” and “I Don’t Wanna Lose You”… you’re bound to be wanting more. And more is what you shall have!

“Sekreto” is not your teenage love song. It’s deep, dark and catchy. And the band candidly took a risk including the song in the album as it breathes close to home. Without missing a beat, INTRoVOYS brings out it’s trademark synth/rock guitar music arrangement to deliver power pop rock inspirational tunes like “Pangarap” and “Paradise”.

What’s an INTRoVOYS album without its power ballads? The band doesn’t disappoint when it delivers back to back home runs with “Why” and “Nasaan Ka”.

And for the fans that have been with the band through its ups and downs, “Home” simply brings it home as a validating statement of gratitude toward the tens of thousands of fans all over the world that have kept their candles burning bright!

Here’s to a new chapter in the lives of Paco, JD, JJ, G3 and Jonathan. Let’s all come together where we left off! 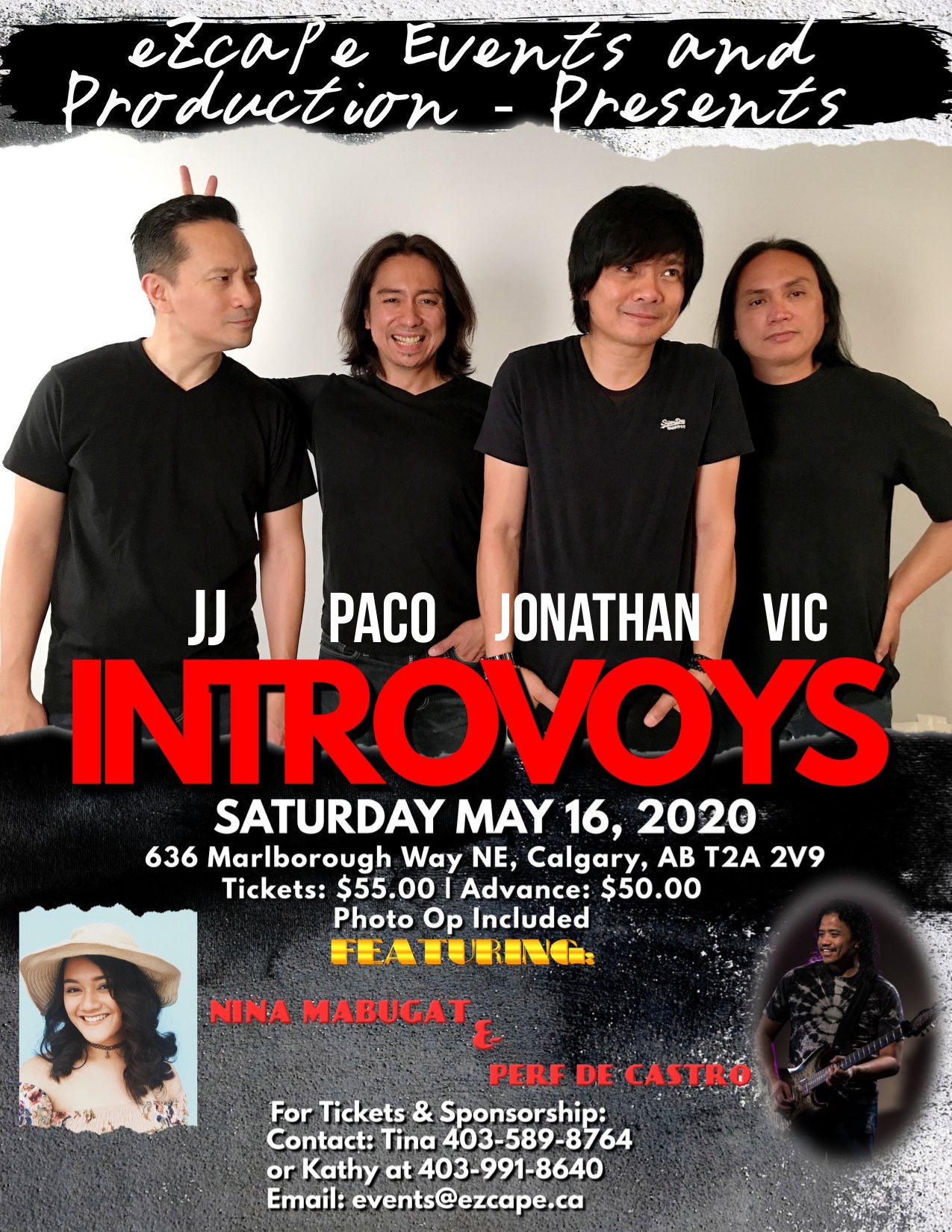 INTRoVOYS, the band who us the hits "Di Na Ko Aasa Pa", "Will I Survive", "However Whichway", "Maynila" & "Line to Heaven" among others, are set to come to Calgary, AB on May 16, 2020 to showcase their brand of live performance.

They will be joined on stage by Nina Mabugat and Perf De Castro, formerly of Rivermaya.

Producers of the show aren't wasting time as they announce the availability of show tickets, both online (through this site) or in person.

The show will be at the Calgary Marlborough Community Association with address at 636 Marlborough Way NE, Calgary, AB T2A 2V9. And doors will open at 6PM.

You can get your tickets by clicking HERE or by contacting the following:

INTRoVOYS kicks off their 2019 Concert Season on March 16, 2019 at Mesa Bar & Grille in Brentwood CA. There will be two shows beginning with a matinee show at 6:30PM and an evening show at 8:45PM

INTRoVOYS - "Just You And I"

INTRoVOYS sings "Just You And I" originally written and performed by singer/songwriter, Tom Walker.

Don't forget to sign up to our mailing list to be part of INTRoVOYS' growing community of TRUE FANS and be updated to what's new with the band.

This video was filmed at INTRoVOYS HQ in Los Angeles CA.
Director of Photography:  Janelle Arespacochaga
Directed by:  Paco Arespacochaga 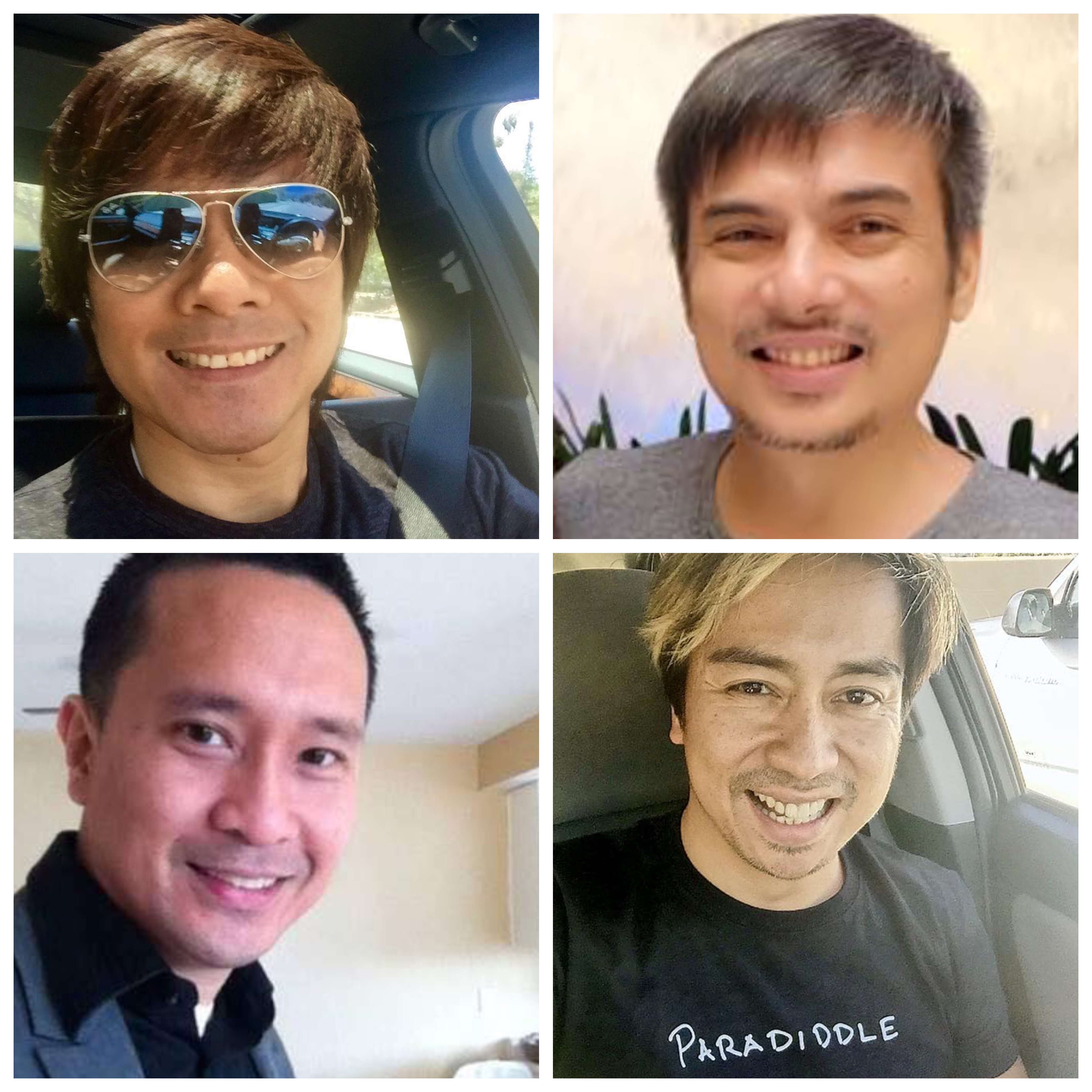 As if having guitarist, Vic Carpio isn't enough of a grand reunion for every True Fan worldwide and to the rest of the boys at INTRoVOYS headquarters, Jonathan Buencamino, Jj Buencamino and Paco Arespacochaga have teamed up with INTRoVOYS alumn, Ira Cruz, to record the title track to Epy Quizon's new show on a major network in the Philippines.

We're told that the song, produced by Cruz, reminded everyone of how cohesive the boys in the band are.

We're excited to get our hands on the finished product.  Of course, we'll have to get Epy Quizon's approval before we're able to post the music on www.INTRoVOYS.com/Music.

INTRoVOYS Picks Up Where They Left Off!

INTRoVOYS Comes Back to Where They Left Off 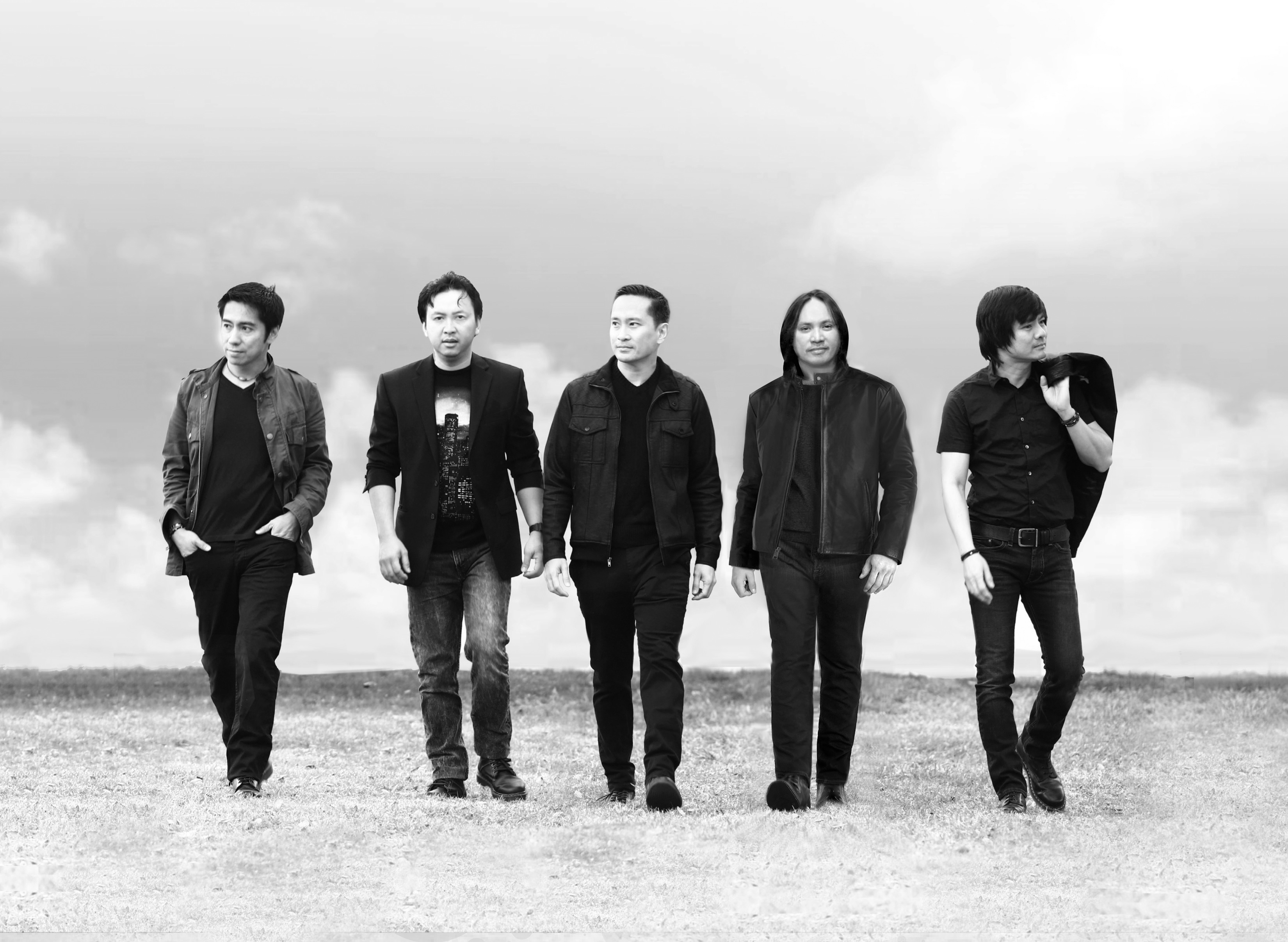 In the summer of 2013, INTRoVOYS started recording their new album, Where We Left Off.  The goal was to finish the album in 6 months.  However, with a concert tour over their head, the band had to put recording on the back burner.  And as it turned out, the band continued to tour til the end of 2014.

In 2015, the band decided to prioritize completion of their album.  However, in May of the same year, keyboardist Art Pangilinan decided to settle down with his girlfriend and say “goodbye” being part of the band.  This caused another delay in the band’s desire to complete the album.

Being without a keyboardist, the rest of the guys toyed around with the idea of being a four piece unit.  It looked good on paper however, it wasn’t as easy as they thought it to be.  And instead of touring as a four piece, the band used its time to complete the album.

Toward the end of 2015, Jj Buencamino – INTRoVOYS’ original keyboard player – started hanging out with the band again.  And often times, when the band got together to do finishing touches on the album, Jj would contribute a riff/part here and there.

In the end, the boys in the band invited him to return full time to reclaim his spot in the band.  Without wasting time, Jj Buencamino began working on the rest of the songs and worked his magic to give INTRoVOYS its signature sound back!  And it worked!

Listening to songs like “Pangarap” “Here We Go” and “Swim To The Sky” among others, true INTRoVOYS fans will fall in love with the band all over again.  And new listeners will find their new album quite interesting.

Simply put, after all the trials and obstacles they’ve encountered through the years, INTRoVOYS is better and stronger.  And they’re picking up where they left off!

You can purchase the band's new album CD, Where We Left Off, at www.introvoys.com for a discounted price of $9.99, which comes with a free digital download version of the album and free worldwide shipping!