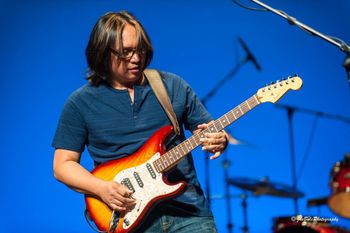 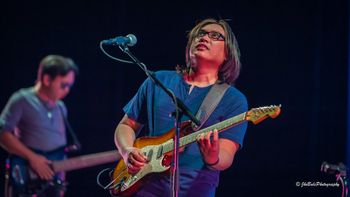 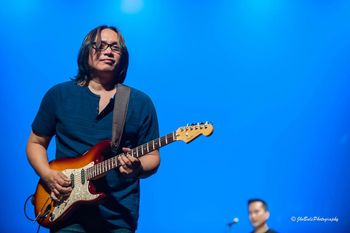 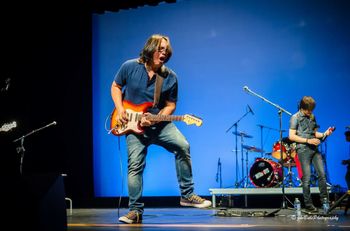 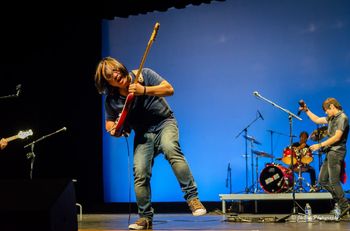 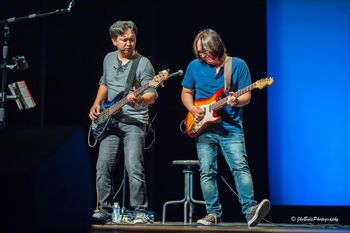 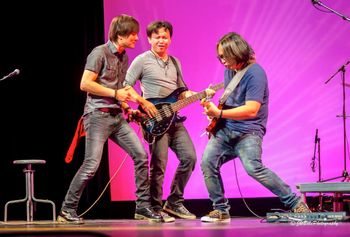 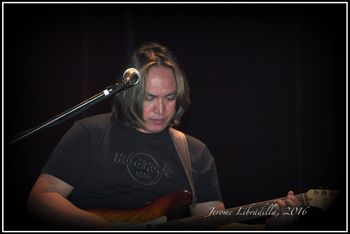 Share photo gallery
Victor Emmanuel Carpio aka Vic Carpio joined INTRoVOYS in 1990.  Immediately afterwards, the band hit critical mass and became the "number one band in the land" in the Philippines.  Carpio's rise to fame came by virtue of his unadulterated playing that exuded hints of Eddie Van Halen and Paul Gilbert influences.

Currently based in Los Angeles with his wife of 23 years, Vic Carpio is still having fun on stage with the rest of INTRoVOYS