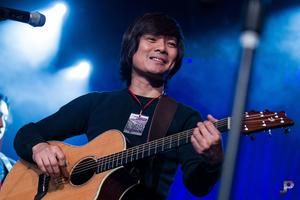 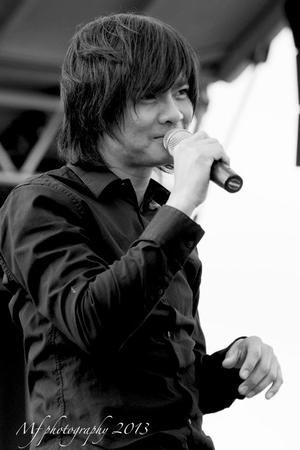 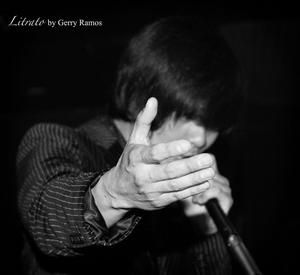 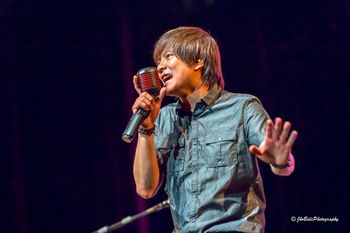 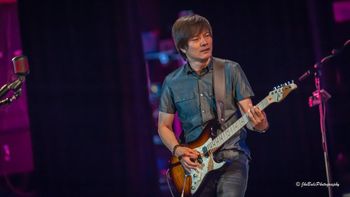 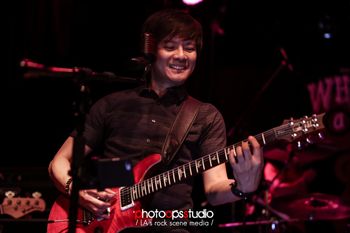 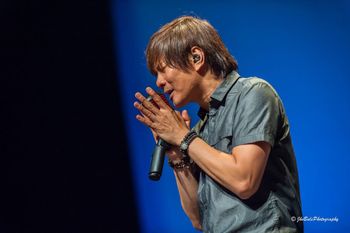 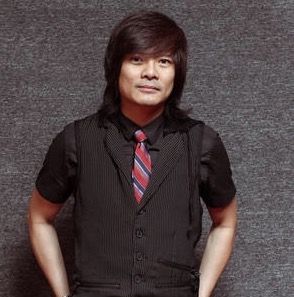 Share photo gallery
"I was and am, an aspiring artist. Aspiring artists have to try and reach their dreams and goals. There is a chance that we might not get there but one day, you’ll wake up and at least say, “I tried and gave it my all.” At that point, you can’t look back in regret and you can’t ever say you didn’t try. But think about it… what if you actually made it…?" - Jonathan Buencamino

Jonathan Buencamino, also known as, "Bones," or "Onat," is the soft spoken lead vocalist of the INTRoVOYS and is one of the founding members of the band. Jonathan carries one of the most distinctive voices in the OPM/Pinoy Rock scene, a sound which has become one of the band’s signatures. Jonathan's musical influences include artists such as the Beatles, the Juan De La Cruz Band, U2, Coldplay, Atlas Genius, or Imagine Dragons, all of whom have contributed to his role as one of INTRoVOYS'

Throughout his time with the INTRoVOYS, Jonathan has written numerous hit pop/rock/alternative/new wave songs that have achieved multi-platinum status. Jonathan has played sold-out venues throughout the Philippines as well as performed for various Filipino government officials, including the President. Jonathan never expected the type of response and support that INTRoVOYS has received from fans since the band's initial rise to success during the early 90s. Since that time, Jonathan continues to be grateful to the supporters and friends that have remained loyal and faithful to the band, especially upon  their relocation to Los Angeles, CA in July 2005.

However, it wasn’t always high times for the lead vocalist of INTRoVOYS. During the earlier half of 1997, Jonathan’s relationship with his long time best friend and drummer, Paco Arespacochaga, began to sour, eventually resulting in Paco’s temporary departure from the band. Although a replacement was eventually found, Jonathan was still forced to step away from the band due to a throat condition, which required surgery, further treatment, as well as the uncertainty of his involvement with the band. Slowly but surely, Bones’s condition improved, eventually resulting in the return of the signature sound of INTRoVOYS, as well as his rekindled relationship with Paco.

The INTRoVOYS member line up has undergone many changes since their arrival in Los Angeles.  Although disheartened by the uncertainty of the band's future, Bones never lost sight of the original goal of the band: to continue making music for the people and complete another album, which we can treasure and relate to. Currently, Jonathan continues to write songs alongside the members of INTRoVOYS in hopes of penetrating the US market. Jonathan feels that the current INTRoVOYS roster honors the tradition and sound begun by its founding members, at the same time, also adding an evolved and matured sound and style. Jonathan reassures supporters that INTRoVOYS will continue to be active in the music scene, making music for the people.