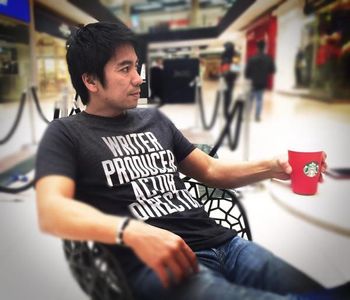 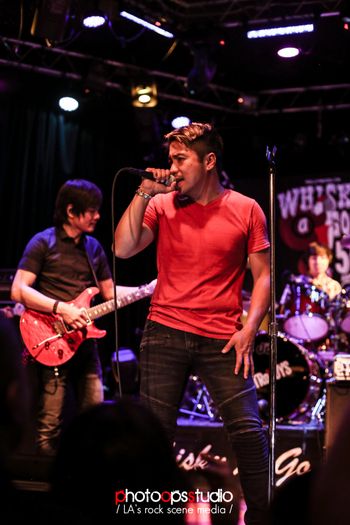 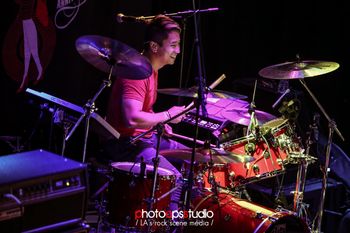 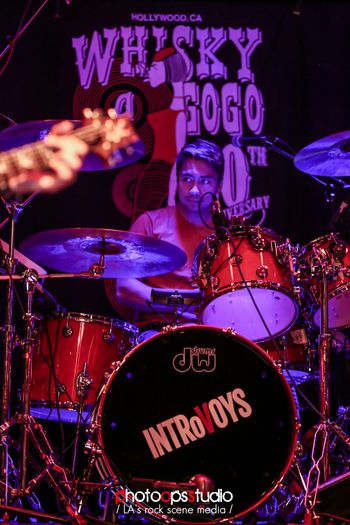 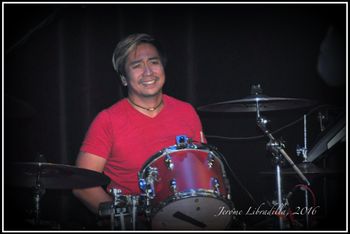 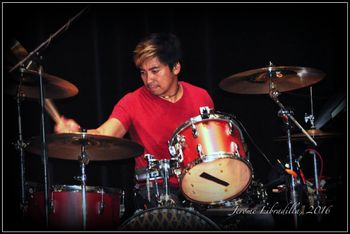 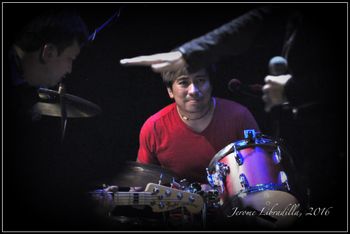 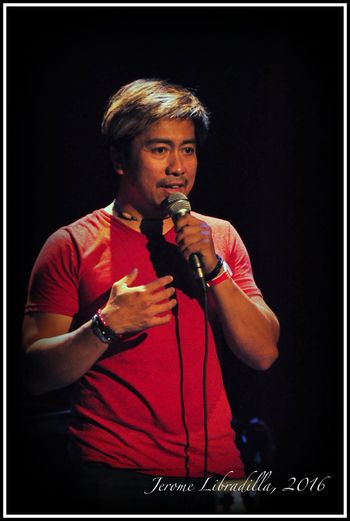 Paco Arespacochaga is the band’s visual timekeeper, keeping the tempo locked in on every song, as well as keeping the band’s growth at pace with every step.

He is not the vocalist of the band but he is very vocal and very protective of his bandmates and has no problem opening his mouth in their defense.  Paco is also known for giving his time to help aspiring musicians reach their goal.

In the local and online community, Paco Arespacochaga proudly shows his support for fellow artists.

As part of INTRoVOYS, Paco has received numerous Gold and Multi-Platinum awards, as well as the Guillermo Mendoza award. He has been a Zildjian Cymbal endorser since 1995.