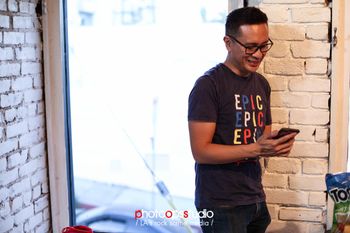 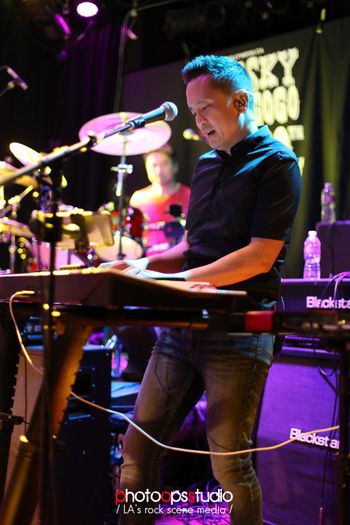 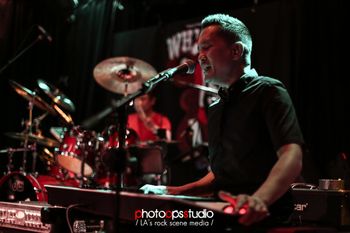 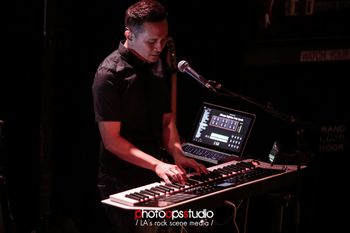 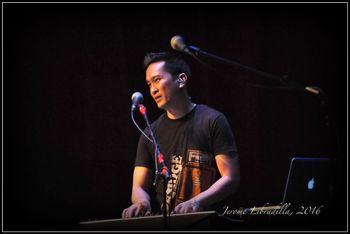 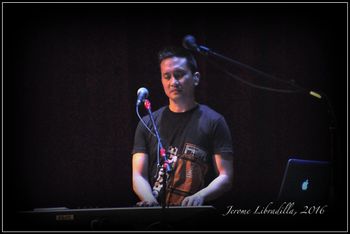 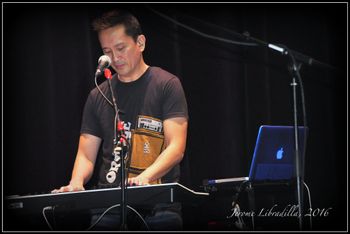 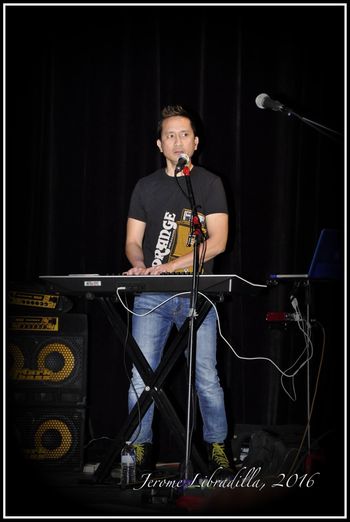 Jj Buencamino has been the band's keyboardist since the band's inception in 1986. One of the band's founding members, Jj was responsible for co-writing some of the band's hit songs such as "However Which Way", "Kailanman", "Di Na Ako Aasa Pa" among other hits.  He is also one of the band's producers and arrangers, as well as being the band's sound designer.

He took a break from the band in May of 2013 to focus on his personal life. Although no longer playing with the band onstage, he continued to work with INTRoVOYS behind the scenes during the production of  the band's "Where We Left Off" album.

It was fate that brought him back as during the time when Art Pangilinan left INTRoVOYS, he was ready to re-join the line up and the band was ready to welcome him back.